The magic of quercus variabilis lies in the fact that its bark, or cork, can regenerate naturally after each peeling. Every year in late may or early June to mid-august or late August, quercus variabilis growth is the most active, is the best time to pick bark. It is summer in the Mediterranean region. The high temperature and less rain can prevent the rain from washing away the protective layer on the surface of the trunk after the bark is stripped. Although this does not hinder the growth of quercus variabilis, it will affect the quality of the next cork. 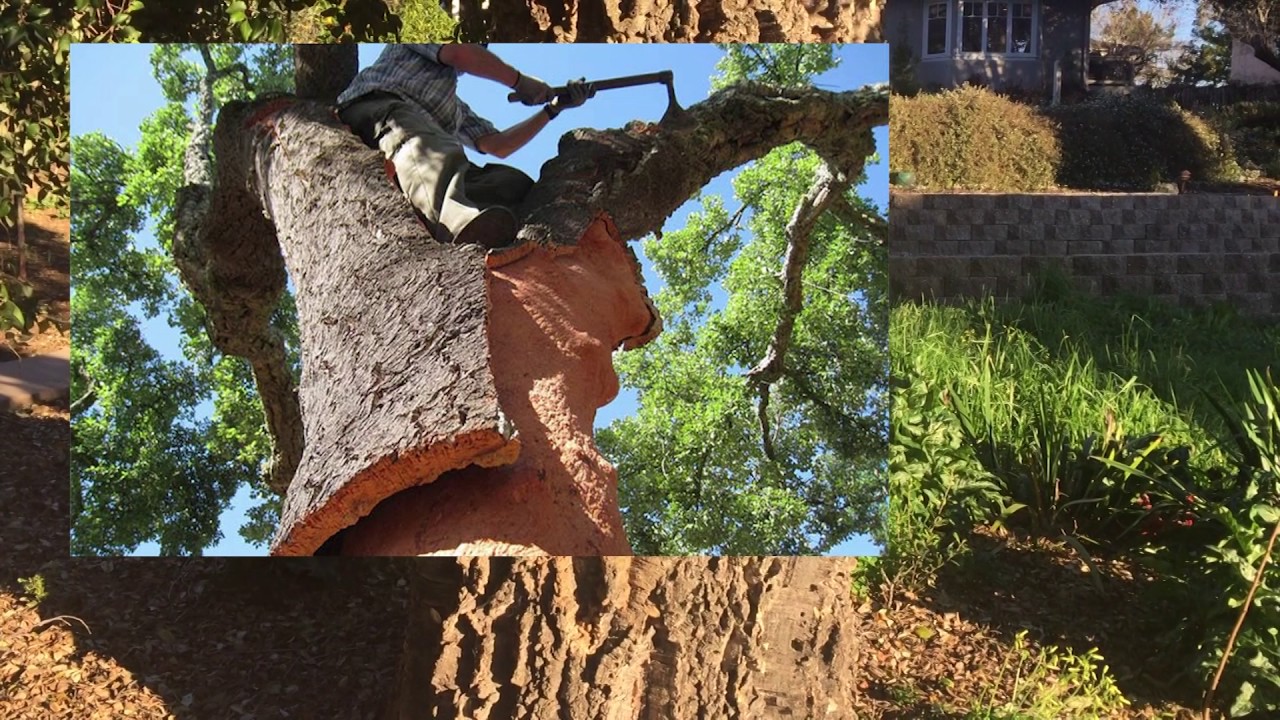 The physics and chemistry property of cork is very distinctive,it is a kind of pure natural high polymer material, by cork parenchyma cell is comprised, below microscope, every cubic centimeter cork contains 40 million cells, air is full of inside the cell. The cross section of cork cells was observed by electron microscopy and showed that the parenchyma cells were arranged in a hexagonal prism. The cell walls have a fibrous skeleton covered with suberin and cork wax. There are also intercellular connective filaments between the cell walls, which are channels of protoplasm. After the death of the cell, the intercellular hyphens are blocked by the resin, and the air inside the cell is sealed inside, forming a closed air bag. When the cell is subjected to external pressure, the cell shrinks and becomes smaller, and the air pressure inside the cell increases. When external pressure is lost, the air pressure inside the cell will restore the cell, this also is cork "soft" principle.

Cork forests can be used to prevent desertification and are ideal habitats for many animal and plant species. Quercus variabilis forest provides ideal living environment for more than 200 kinds of animals, and there are 135 kinds of plants per square meter in the forest, many of which are used in medicine, aromatherapy or cooking. Cork oak forests are regarded by environmental ngos as one of the world's 35 biodiversity hotspots, rivaling the importance of the amazon rainforest as a "green paradise". Cork as cork oak epidermis, its flame retardant can also become a natural fire barrier. Its roots trap rainwater and become important watersheds, which then draw nutrients from deep underground and return to the soil through its leaves as a natural fertilizer.